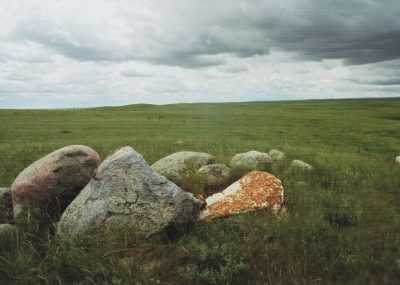 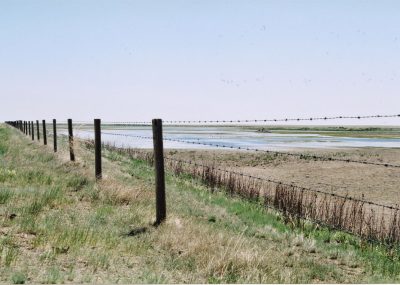 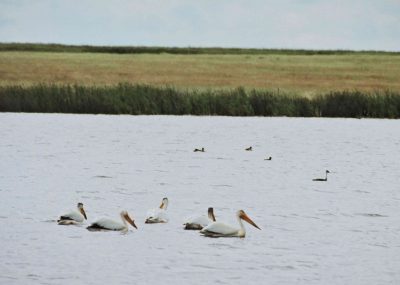 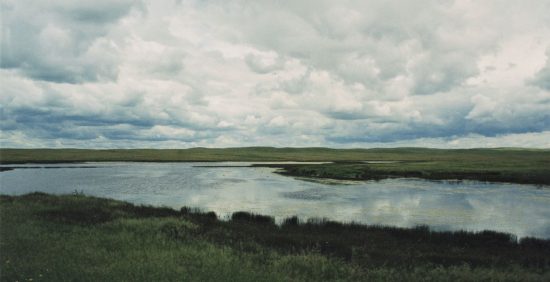 AWA’s Majorville Area of Concern encompasses a 416 km2 area in southeastern Alberta, approximately one and a half hours’ drive from Calgary, adjacent to the Bow River. The area is best known for its robust wetland habitat which is managed by Ducks Unlimited Canada, and the rich Indigenous history surrounding the Majorville Medicine Wheel. 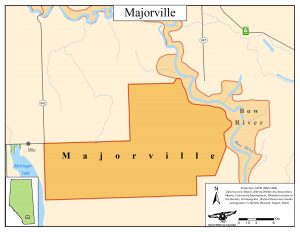 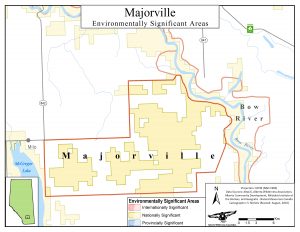 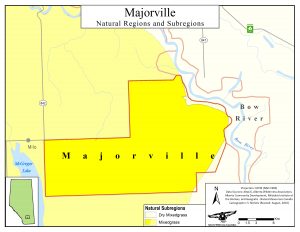 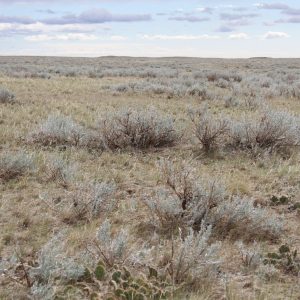 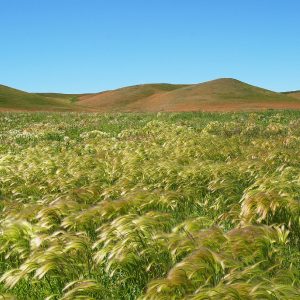 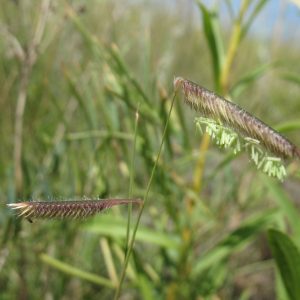 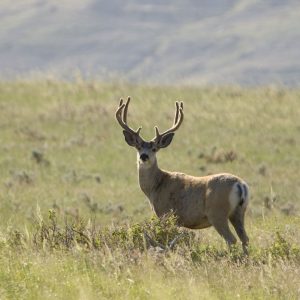 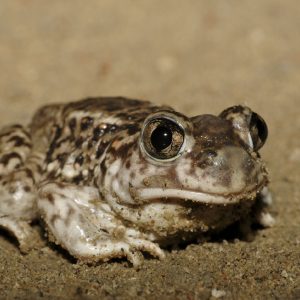 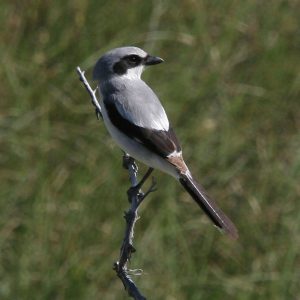 Majorville holds one of oldest medicine wheels in Canada. The medicine wheel is estimated to be 5000 years old. Out of respect for this sacred site and the Blackfoot Peoples, visiting the area is discouraged. 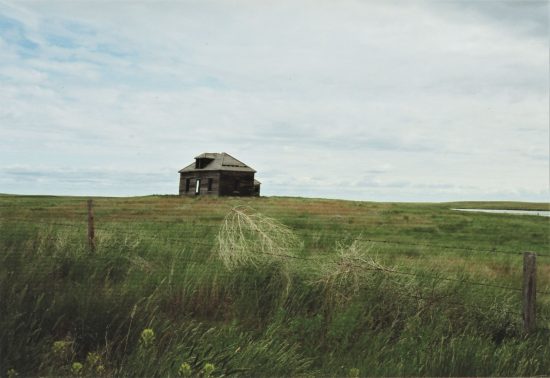 The federal, provincial, and territorial government signatories under the Accord for the Protection of Species…

Conserving the Greater Sage-Grouse: Learning from our American Cousins?