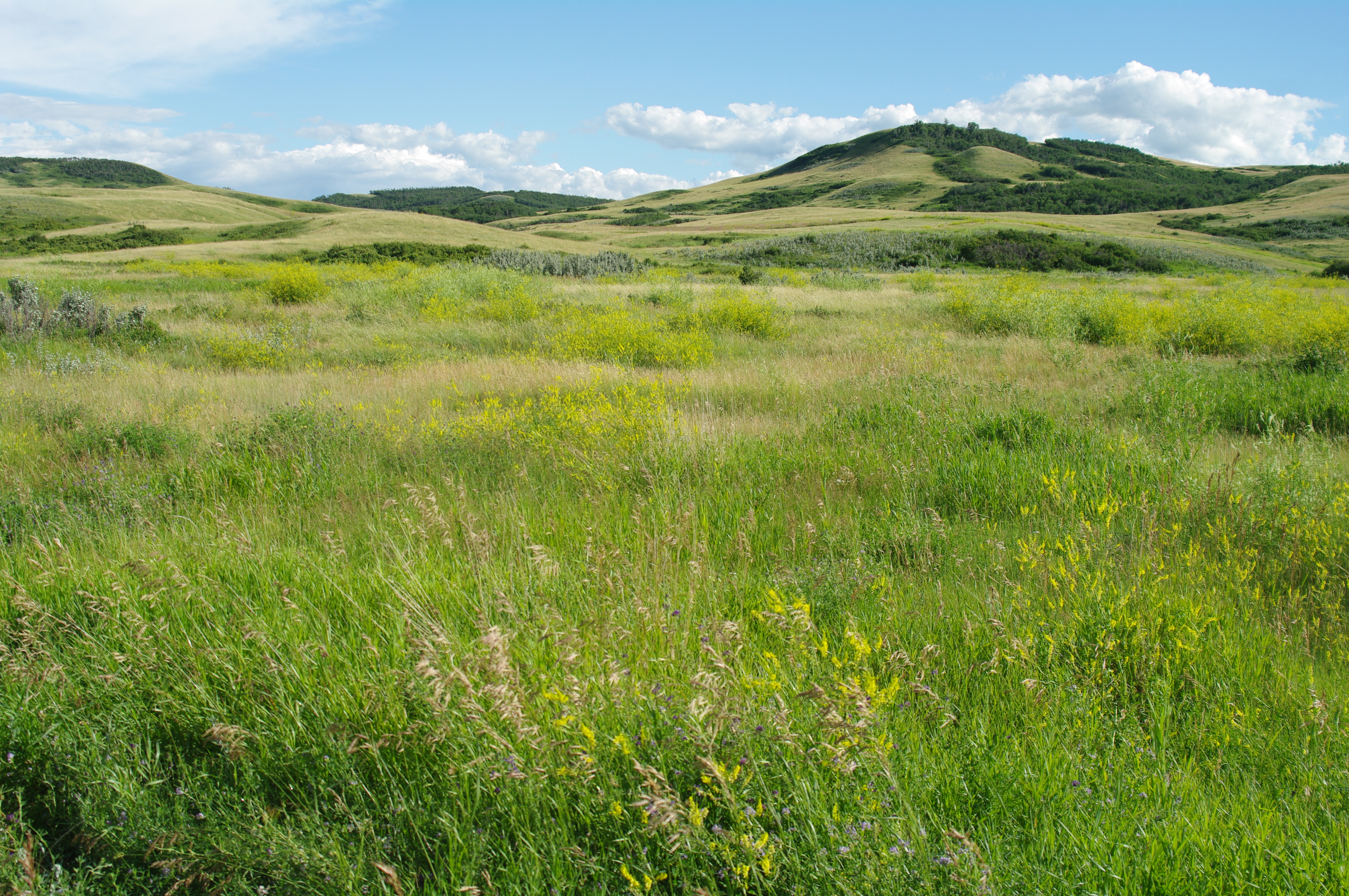 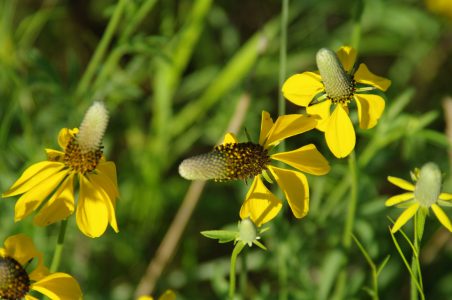 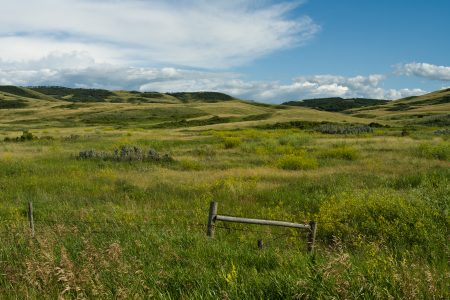 Saving the Caribou: West Central Alberta Closing in on Action

Wild Lands Advocate article by: Gillian Steward Click here for a pdf version of the article….

October 14, 2022 Dear valued AWA members, I am reaching out to advise you about…