Over past decades, AWA has provided expertise concerning protection and conservation of waterways in Alberta’s southern and northern rivers and on the implications of various hydroelectric projects in Alberta.

AWA’s interest is in healthy natural river ecosystems both for the habitat they afford to diverse aquatic and terrestrial species, and for water supply, drought and flood protection and water purification for human uses. 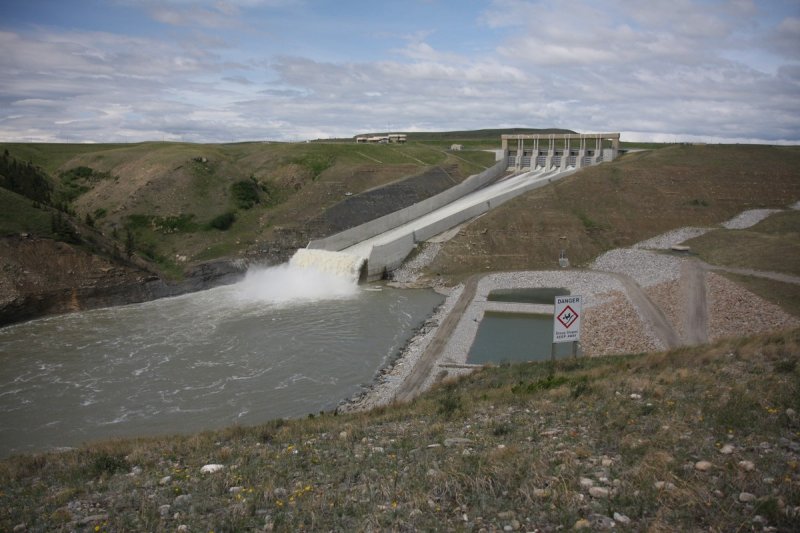 Alberta’s river corridors are crucial habitat for many terrestrial species as well as for aquatic ecosystems. The environmental footprint of run-of-river and reservoir hydroelectric projects includes disturbance upstream and downstream of the project site, from direct changes in water flows, water quality and riparian habitat, and from associated impacts from road, power transmission lines, and other land-based hydroelectric infrastructure.

Hydroelectric projects have been known to have profound and highly site-specific effects upon river ecology. Hydroelectric reservoir dams are those which flood relatively large areas of land, allowing for the storage of large amounts of water. The water level in these reservoirs is regulated through dam operation, thus daily flow levels in the river channels can fluctuate widely over minutes or hours, creating ecosystems with no natural equivalent. Few aquatic organisms are able to adapt to survive these extreme, rapidly fluctuating flows. In addition, dams instantly block movements of fish that have patterns of long distance movement. 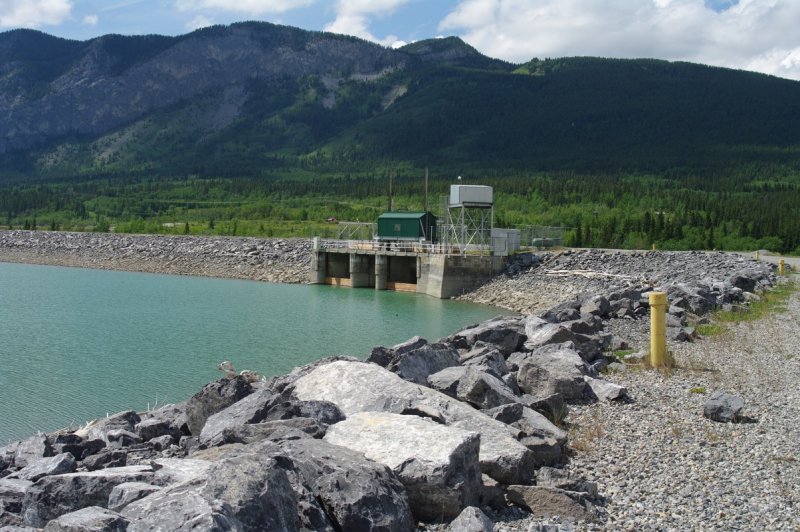 Though some structures exist that attempt to allow for passing fish upstream and downstream, these structures are inadequate to mitigate the effects of channel barriers.
Run-of-river dams overcome some of the problems associated with reservoir dams, but have negligible storage capacity. Because of this, run-of-river dams have lower electrical production and more of them are needed to meet the same energy demand. This type of dam eliminates many upstream problems, but the dams themselves have the same problems associated with fish passage and sediment interception created by reservoir dams.
Micro hydro installations are usually located on small headwaters. Individually they produce little power, so large numbers over a large area are needed to produce similar amounts of energy. This results in extensive networks of roads and transmission lines. These projects can severely impact fish populations due to dewatering and fine sediment production. 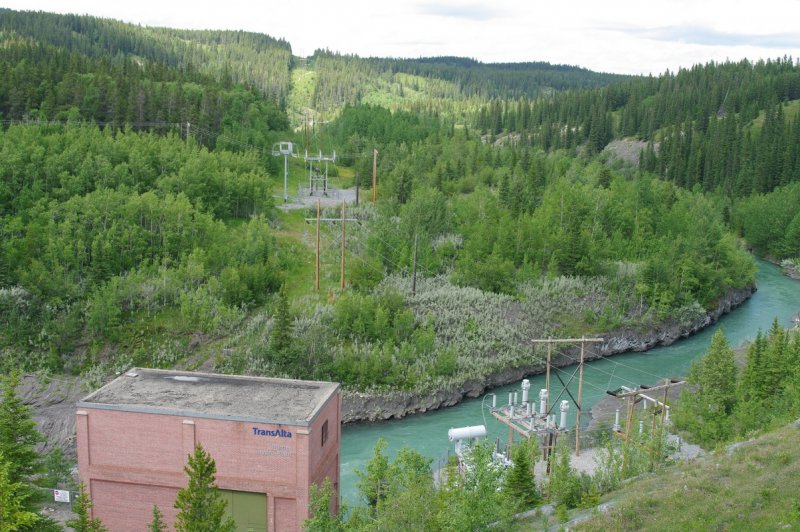 AWA feels Alberta must develop a strong process to evaluate individual proposed projects. This process should align individual hydro project assessments with the provinces transition to cumulative effects environmental management on a regional and provincial basis. This process must consider site specific regulatory processes that account for fish and wildlife population impacts, including species at risk.

On January 16, TransAlta Corporation withdrew its application to the Alberta Utilities Commission (AUC) for…

The Peace be Dammed