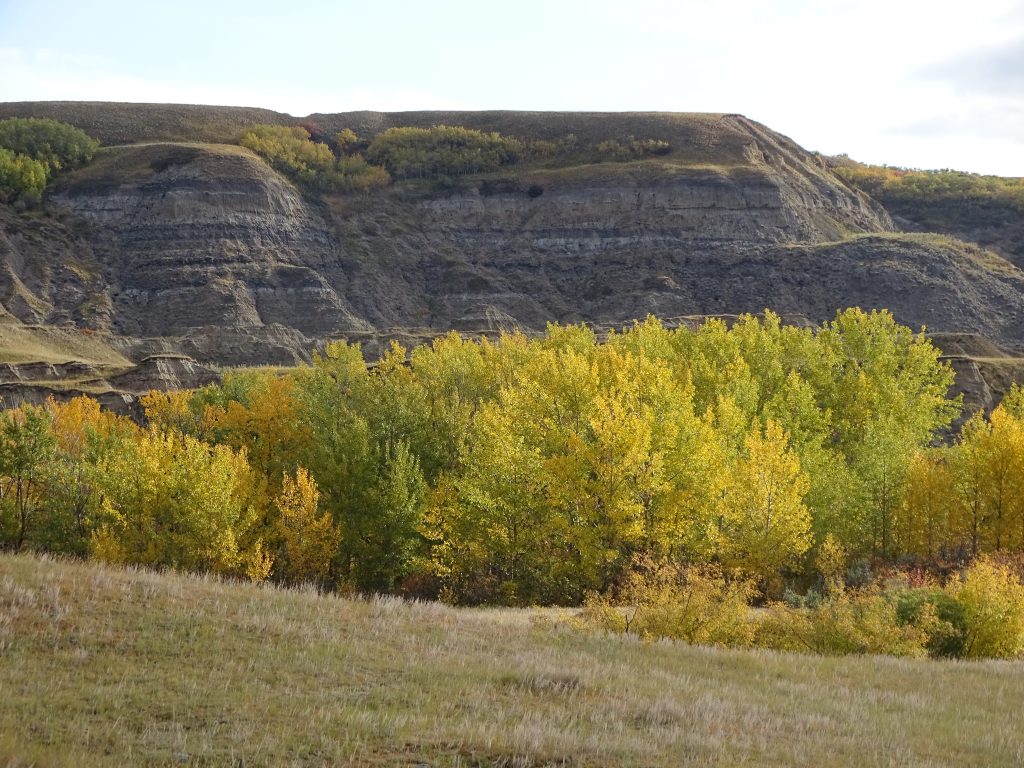 Tolman Bridge Campground (pictured), one of the 20 sites that the government is proposing to fully or partially close. Photo © Alberta Wilderness Association

The provincial government has announced a plan to remove 164 of 473 sites from the Alberta Parks system, including 19 Provincial Parks and Natural Areas, in addition to a full or partial closure of 20 sites. AWA has serious concern with the removal of sites from the parks system due to the important recreational and ecological values these areas provide; this decision will almost certainly mean their protected area status will be threatened.

“The government statement that the 164 sites are ‘mainly small and underutilized provincial recreation areas’ underplays the conservation and recreation values that these areas provide; in fact, many of these sites are well-loved and incredibly popular,” said Grace Wark, Conservation Specialist, “the public should have been consulted before this plan was pushed forward.”

Wark added, “The statement buries the government’s plan to remove nine Natural Areas and ten Provincial Parks from Alberta’s protected areas network, which provide critical ecological and recreational values. At a time when Alberta has committed to a national initiative (Canada Target 1) to achieve 17% protection of provincial lands, it’s irresponsible to be removing parks and protected areas from our network.”

Sites to be removed from the system include:

You can read the full list of areas proposed for removal here: Optimizing Alberta Parks [PDF]