“While grain may not be the only reason for grizzlies being attracted to the rails, it is without doubt an important contributing factor. The spilled grain can be important to the diets of not only bears, but other wildlife including squirrels, deer and moose – making the train tracks a convenient spot for bears to find prey and to scavenge other killed wildlife,” says Joanna Skrajny, AWA Conservation Specialist. “Working to improve bear movement and habitat but neglecting to address the amount of grain spilled is a lot like saying exercise without a healthy diet will result in good health outcomes.”

There are currently an estimated 50-73 grizzlies residing in the region and an estimated 110 tons of grain are spilled annually along the rails in the two parks – that’s enough grain to meet the annual nutritional requirements of 50 bears and is no small amount. 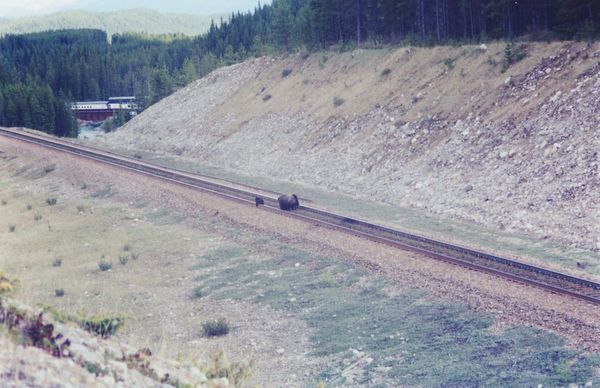 “Since 2000, approximately 17 grizzly bears and countless other wildlife – including four wolf pups last summer – continue to be struck and killed by trains in Banff,” Joanna adds. “Canadians expect National Parks will uphold their primary mandate, which is to protect ecological integrity, and do whatever is necessary in order to stop the deaths of grizzlies and other wildlife by trains in Banff and Yoho National Parks. Efforts to reduce grain spillage need to be given priority along with the other measures and commitments made.”

Information on the joint research initiative is available on the Parks Canada website: http://www.pc.gc.ca/eng/pn-np/mtn/ours-bears/conservation/cp.aspx 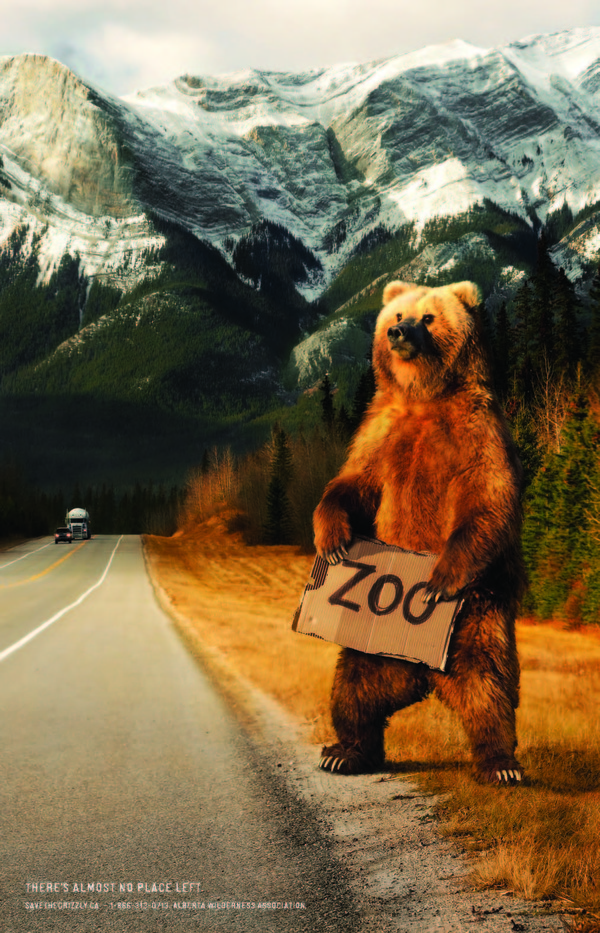