AWA has learned that the experimental logging of Star Creek is going ahead.

Despite the number of groups and individuals expressing concern about the planned logging of Star Creek, it seems the logging operation is set to begin. As part of the Southern Rockies Watershed Project, the Alberta government has approved logging next to a sensitive watershed. This ecologically significant area falls within core grizzly bear habitat and within mountain goat and sheep ranges. The creek, downstream of the proposed logging area, contains threatened pure strain westslope cutthroat trout and other important aquatic species. The area has already surpassed its linear density thresholds for more than one species’ recovery strategy and we believe logging must not take place at this location for any reason. The state of our headwaters affects all of us. Your letter may help make a difference and together we could suspend this planned logging.

The Alberta Government has approved logging just south of Highway 3 in AWA’s Castle Area of Concern. They have contracted Canfor, a BC logging company, to harvest the upper valley of Star Creek. The details on how it will be logged are part of the Southern Rockies Watershed Project.

This research project includes comparing natural disturbance to human disturbance and has contributed to forest hydrology science. AWA supports the use of sound scientific information for decision making and does not oppose hydrological research along the Eastern Slopes. However, we do OPPOSE the experimental logging of Star Creek for the following reasons: 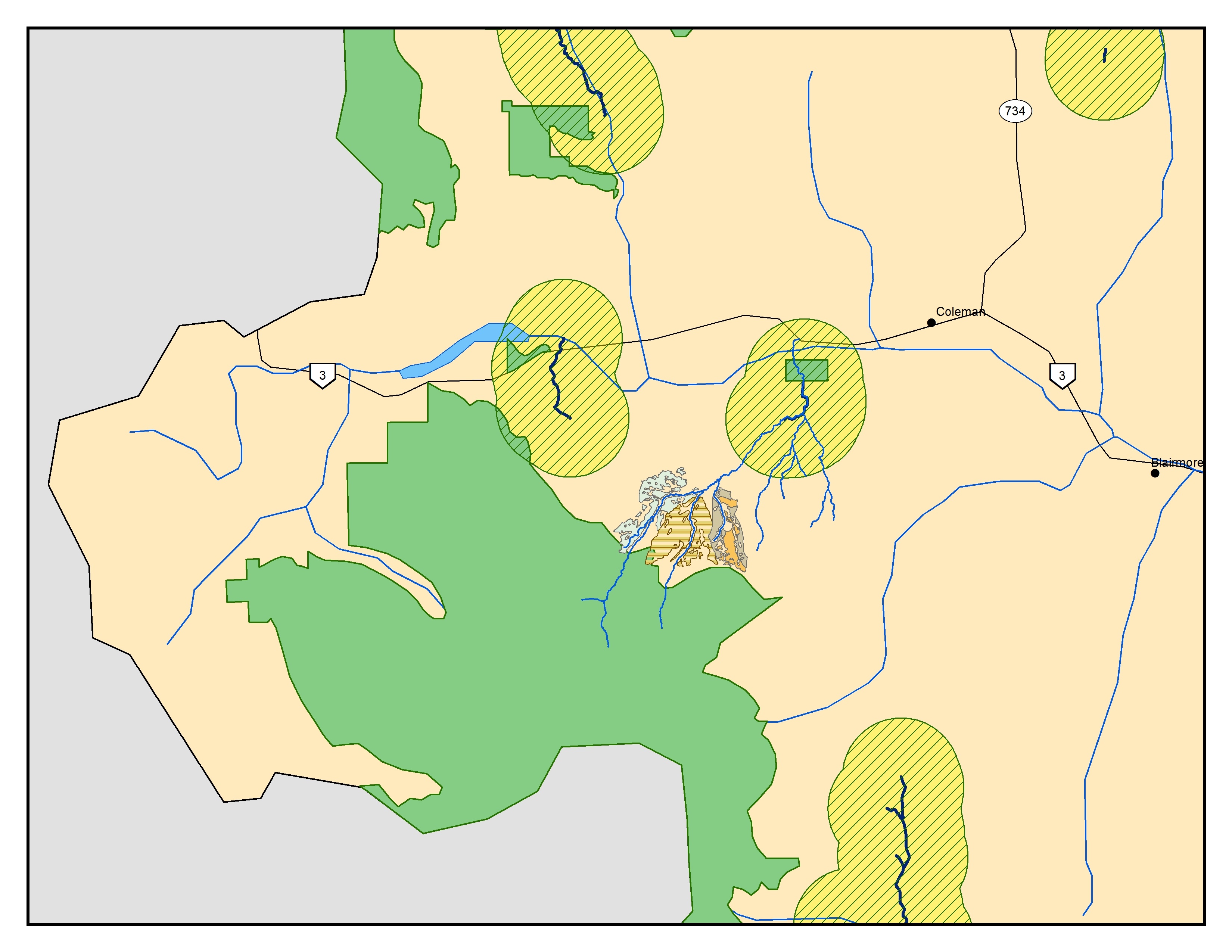 Write your letter to:

…and please send a copy to bverbeek@abwild.ca for our files.