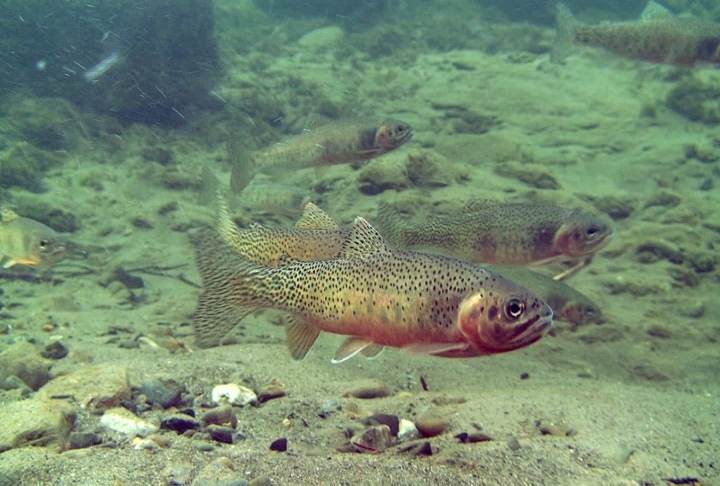 Alberta’s westslope cutthroat trout are in real trouble. They’ve disappeared from 95% of the rivers and habitat where they historically lived and need a strong plan to put them on the road to recovery.

Unfortunately, the Department of Fisheries and Ocean’s (DFO’s) newly released draft Action Plan is lacking in, well, action. Despite being more than 4 years late, the document is sorely lacking in details, concrete on-the-ground actions, and is unambitious in its recovery goals. In fact, the draft plan’s new “bounding-box” approach to critical habitat would likely perpetuate habitat destruction.

Take Action
Write a letter to the SARA Directorate at SARA/LEP.XNCR@dfo-mpo.gc.ca,  as well as the Hon. Jonathan Wilkinson at min@dfo-mpo.gc.ca

You have until the end of the day this Saturday, July 13th to provide a submission.

You can read AWA’s full letter to the Department of Fisheries and Oceans (DFO) here. Here are some of the highlights:

As always, I appreciate you sending me a copy of your letter at jskrajny@abwild.ca