Alberta Wilderness Association has learned from a Jasper National Park website that Jasper’s Maligne caribou are officially extirpated, and that each of the remaining two caribou populations managed by Parks Canada are now too small to recover on their own. Alberta Wilderness Association (AWA) calls on Parks Canada to prevent the extirpation of Jasper’s Tonquin and Brazeau caribou and to manage Maligne range access for eventual caribou re-introduction there.

“The die off of Jasper’s entire Maligne caribou population is a tragic, predictable result of decades-long habitat and wildlife errors, reinforced in the last decisive decade by Parks Canada still catering to the recreation desires of a few above the habitat needs of endangered wildlife,” says Carolyn Campbell, AWA conservation specialist. “Parks Canada must not let the remaining magnificent caribou under its care in Jasper be lost to future generations of Canadians.” 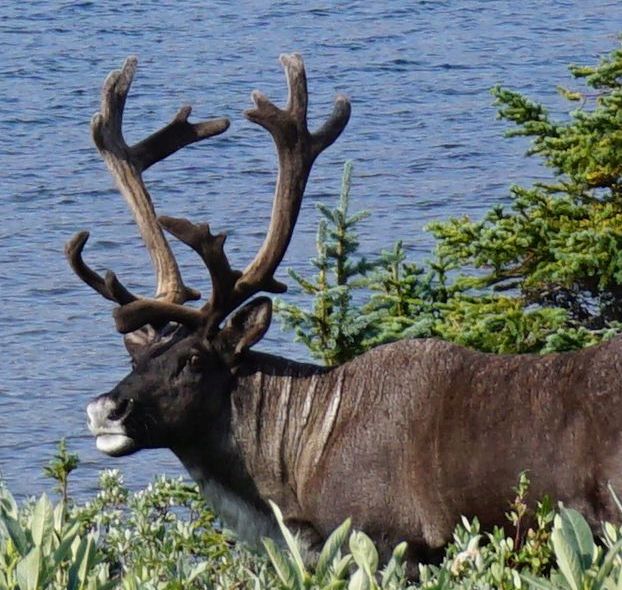 Canadians may see Jasper Park as a pristine area for caribou, but human land-use decisions have been disastrous for them. These are ‘mountain’ caribou, which need to migrate in the winter to secure foothills areas, which were destroyed decades ago. Caribou that once were distributed through southern Canadian mountains and foothills right down into Idaho had their winter ranges outside the Park fragmented in the 20th century by roads, dams, mines and other industry. Many caribou died off or stopped migrating, remaining inside national parks. Even though winter conditions were poorer than what they were adapted to, they probably survived far longer than they would have without the Parks.

Meanwhile, people made disastrous decisions for caribou inside Jasper Park too. Artificially high elk populations were encouraged, eventually leading to a boom in wolf numbers. Many decisions creating and maintaining human access on winter roads, trails and ski hills in key caribou areas have robbed caribou of their natural ability to avoid overlap with wolves, and wolf predation became too high for them to tolerate.

In 2002, a temporary winter closure of Maligne Lake Road, approved by Jasper’s superintendent based on extensive evidence, was immediately overturned. Keeping the Maligne Lake winter road open every subsequent winter to recreation traffic, up to today, was a death sentence for Maligne caribou, giving wolves easy predation access as caribou numbers spiraled down. The ‘four month per year’ ski trail closures since 2016 were overdue measures that unfortunately proved too late to recover the tiny remaining population. 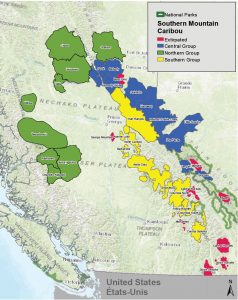