Alberta Environment and Parks has announced that off-highway vehicle (OHV) trail closures will occur in the Bob Creek Wildland Provincial Park until the end of December 2016 in order to protect pure westslope cutthroat trout populations in White and Camp Creeks. Alberta Wilderness Association (AWA) commends the Alberta government on this essential step to protect westslope cutthroat trout, listed as a threatened species under the Species at Risk Act.

Important planning is occurring in the Livingstone-Porcupine area which contains Bob Creek Wildland Provincial Park. “AWA appreciates the Alberta government’s work and steps taken to protect important habitat even before sub-regional plans are completed,” says Andrea Johancsik, Conservation Specialist. “It’s our hope that the sub-regional plans will define appropriate measures to protect habitat for all species at risk in the Eastern Slopes. In particular, any formal land-use, such as motorized recreation, must be permitted only if the best available science shows that the use will have no, or negligible, impacts on conservation values and watershed integrity.”

OHV use has high impacts on riparian zones and wetlands because of soft soils and the fragile nature of stream beds. OHVs driven through stream beds or other waterways disturb aquatic habitat, destroying the ability for fish to reproduce. OHV trails themselves deliver sediment to streams when it rains, which can kill westslope cutthroat trout eggs and stress adult fish, decreasing their chances of recovery. AWA has been alerted to significant motorized recreation damage since this spring in the White and Camp Creek areas.  The closure of these trails will allow for some natural regeneration.  Clean up of garbage and debris littering the area as well as repair to damaged signs will be needed.

A Critical Habitat Order was issued for the westslope cutthroat trout, Alberta populations, on November 20, 2015 by the federal Minister of Fisheries and Oceans under section 58 of the Species at Risk Act (Canada). This Order prohibits a person from destroying the functions, features and attributes of all identified critical habitat. Penalties include fines of up to $1,000,000 or imprisonment up to 5 years. 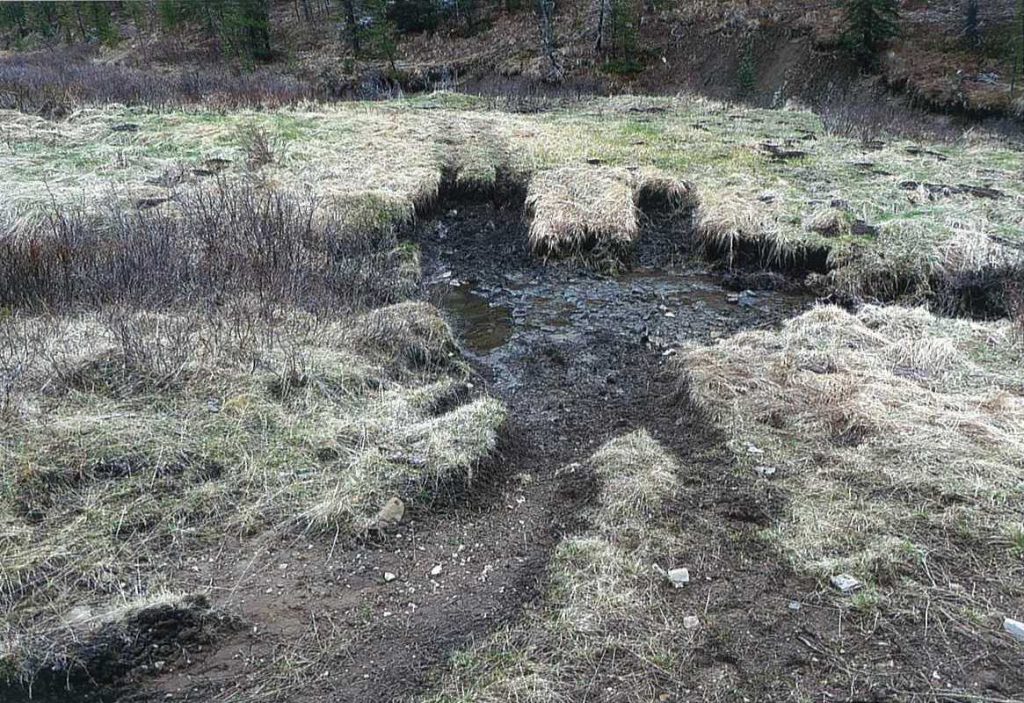 Recent motorized recreation damage like the ruts and stream crossings in this tributary of White Creek, will take years to regenerate. AWA has consistently opposed motorized recreation in the Bob Creek Wildland and Black Creek Heritage Rangeland since it was first proposed in 2004. Closure of trails in protected areas is necessary to ensure that protected areas remain protected, and to restore faith in sustainable management of national treasures like the Whaleback. Photo credit: AWA Steward 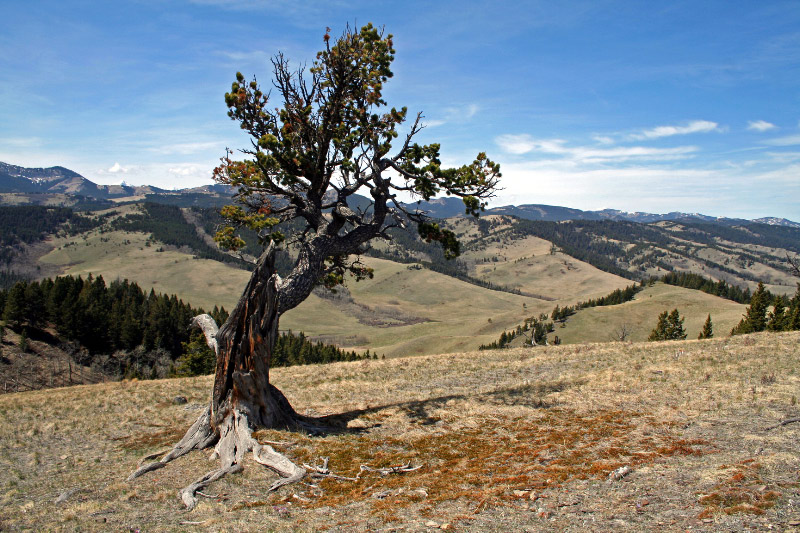 The Whaleback, pictured above, is a region situated in Southwest known for its high plant and animal diversity. The Bob Creek Wildland and Black Creek Heritage Rangeland are part of this region. Photo Credit M. McKee