“We congratulate the Alberta government for this decision, recognizing the need for a more intact, backcountry character of the beautiful lakes in Lakeland Provincial Park,” said Christyann Olson, AWA Executive Director. “With numerous nearby alternatives for lakeside RV camping and rental cabins, this relatively non-mechanized regional wilderness area should remain that way for future generations to enjoy and for its important wildlife values.”

Lakeland Provincial Park, created in northeast Alberta in 1992, is an important, relatively wild area in the southern part of Alberta’s large boreal central mixedwood natural subregion. With its diverse topography, water bodies and wetlands, it is unusually rich in biodiversity. The adjacent Provincial Recreation Area emphasizes mechanized recreation to a greater extent, although it still retains important intact areas. These are both significant wildlife refuges in comparison to the surrounding industrializing public lands.

For those seeking fixed-roof camping, there are 200 RV-accessible sites now operated by Alberta Parks in lakeside campgrounds throughout the adjacent Lakeland Provincial Recreation Area. There are also numerous privately operated rental cabins in rustic settings in the region. AWA was concerned that the cabins would increase mechanized access pressures and be a step towards urbanizing this significant regional wilderness area. With multiple land use pressures from oil sands, forestry and agriculture, Lakeland Provincial Park will soon be the only relatively unmechanized area in the entire Lakeland region outside parts of the Cold Lake Air Weapons Range 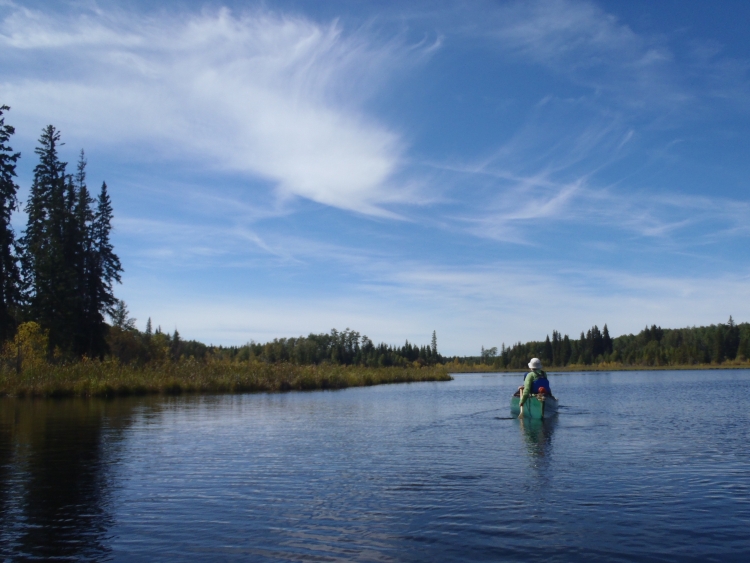