Ranchers and Wolves: A Better Way

In the fall of 2014 I was lucky to meet two Alberta ‘pioneers’ I have admired for some time. They’re not the homesteader-type pioneer, but pioneers in the sense that they raise large herds of cattle and sheep in wilder parts of Alberta, while taking deliberate actions to co-exist with wolves. One lives in the rolling foothills of southwest Alberta, the other adjacent to a Wildland Provincial Park in the Peace country. Their attitudes and actions are a powerful inspiration for conservation-minded ranchers and all who value our large wild carnivores as part of what makes Alberta special.  By Carolyn Campbell 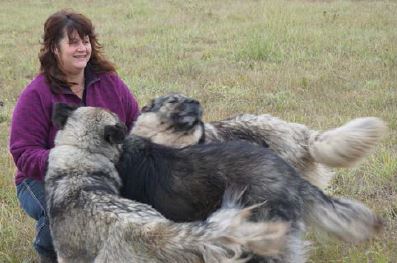