Environment and Climate Change Canada (ECCC) is still developing an approach for regulating coal mining effluent in Canada. The second round of stakeholder consultation on this subject ended on January 31, 2018. Effluent is wastewater released into the environment. In coal mining, this wastewatercomes from a variety of sources. They include tailings ponds, settling ponds, seepage from rock piles, and surface water runoff. The regulations seek to reduce the threat coal mining effluent poses to fish, fish habitat, and human health (from fish consumption). They will be enforced unde the federal Fisheries Act.

But isn’t coal being phased out, you ask.  Won’t coal effluent quickly become a problem of the past? Are these regulations too little, |too late?

Yes and no. Thermal coal – coal that is burned for generation of electricity – is being aggressively phased out in Canada.  But, metallurgical coal – coal used in steelmaking – is not. Teck Resources Ltds  Cheviot Mine currently is the only mine exporting metallurgical coal. But, both the Crowsnest and Grande Cache areas have attracted interest from companies interested in reviving the mining and export of Alberta’s metallurgical bituminous coal.  Westmoreland Coal Co’s Coal Valley mine, south of Edson, mines thermal bituminous coal.  Coal Valley’s production is exported to power utilities in Asia where it is used to generate electricity.

Of course it can be argued that strictfederal limits on coal effluent should have been developed and implemented much sooner – similar requirements for metal producing mines have been in place since 2002. But, since coal mining will be part of the Alberta economy for the foreseeable future we are glad to see the promise of federal action. We hope then that these regulations will be implemented in the near future.

AWA sees value in these proposed regulations. For example, the limits on sediments, nitrate, and selenium are scientifically supported and compare well with other jurisdictions around the world. The regulations require mines to monitor aquatic life for lethal, sub-lethal, and chronic effects caused by the release of effluent. In addition to these harmful substances, a variety of other parameters, such as the pH, hardness, and levels of other metals are also monitored. 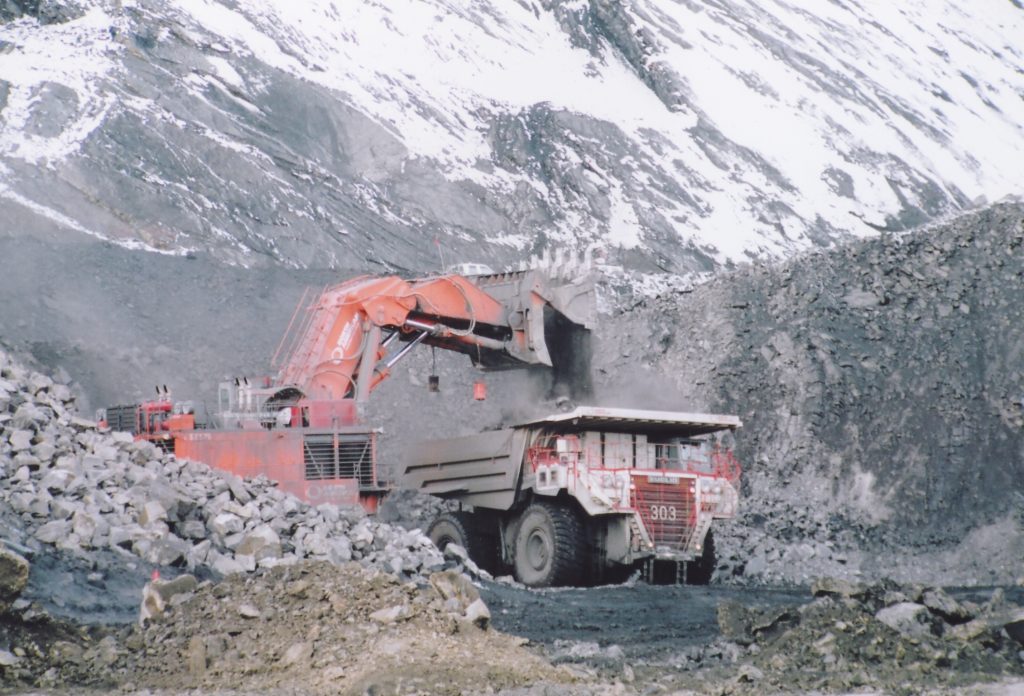 Several of the most significant problems with the regulations are the conservative timelines proposed. The regulations will allow for relaxed effluent limits for existing coal mines, compared to that of potential new mines. As currently proposed, any mines that come into commercial operation within three years of registration of these regulations will be considered an existing mine. There does not appear to be precedence for this kind of window, as the similar Metal Mining Effluent Regulations considers any mine that “begins commercial operation on or after the date of registration of these Regulations” to be a new mine. Similarly, meaningful action towards reducing selenium will be deferred for even longer. Selenium is a naturally occurring element that can be found in rock formations. High concentrations of selenium in aquatic environments can be taken up by aquatic organisms and bioaccumulate in fish, causing deformities and reproductive failures. Existing mines would be given a grace period of six years to become compliant with the effluent limits for selenium. When this is combined with the three-year allowance for existing mines described above, a mine that hasn’t even been proposed yet could theoretically be permitted to pollute fish-bearing waters with high levels of selenium until 2028. AWA also is concerned by various mechanisms that would exempt mines from conducting environmental monitoring. Because of the bioaccumulative nature of selenium – where concentrations of selenium increase as you go up the food chain fish tissue studies are required to determine the effects on fish populations. However, the regulations allow a mine to stop conducting fish tissue studies if selenium concentrations in fish tissue are below a “trigger” concentration for two study periods and effluent concentrations remain below another trigger limit. While selenium would still need to be monitored in water, selenium concentrations in effluent do not always accurately represent the biological uptake of deleterious substances.

In fact, a selenium treatment method used in BC, at Teck Coal Ltd’s West Line Creek Active Water Treatment Facility, was found to be removing selenium concentration in effluent to acceptable levels while simultaneously increasing selenium concentrations in downstream aquatic organisms. While this sounds paradoxical, the fact is that biochemistry isn’t so straightforward. The increased uptake discovered in fish occurred because a by-product of the treatment method, selinite, is much more easily taken up and accumulated by aquatic organisms. Under the proposed regulations, the mine would have been under the effluent trigger that would require fish tissue studies, while directly causing an increase in the concentration of selenium in fish tissues. Another attribute of the regulations that AWA will continue to monitor will be the public availability of information. The proposed regulations have promised that “Information related to deleterious substance concentrations… would be made publicly available and accessible.” While at a glance this appears positive, a cynic might see how “information related to” could be interpreted as something as simple as a checklist. AWA believes that meaningful information must be available so the public may hold coal mines and their regulators accountable to the public interest.