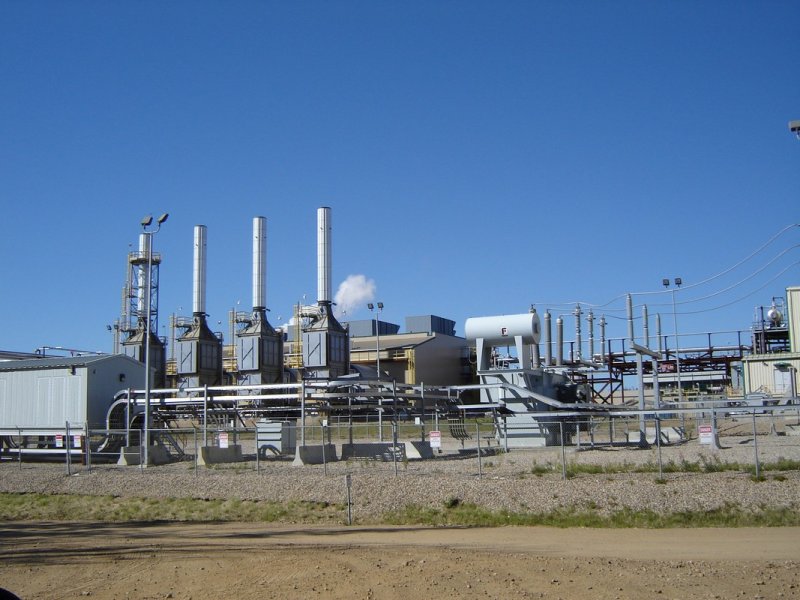 Greenhouse gas emissions and their contribution to anthropogenic climate change pose a severe risk to biodiversity and ecosystem function worldwide. AWA does not support the development of Alberta’s oil sands deposits due to the high intensity greenhouse gas emissions produced through their extraction and eventual combustion.

Recognizing that oil sands development is proceeding, AWA believes that regional land, air and water impacts of oil sands exploration and development must be properly regulated to uphold Alberta’s and Canada’s international obligations to mitigate climate change, to maintain and restore biodiversity, to protect species at risk, and to use water resources sustainably in a manner that is consistent with the maintenance of wilderness values.

There are significant environmental impacts associated with oil sands exploration, extraction, transport, and processing, for which extensive scientific evidence exists. Some effects can be mitigated by technological innovation and stringent regulatory requirements, but until these technologies are proven, a precautionary approach must be employed. Planning development today, on the basis of future technology being developed to mitigate the impact is fundamentally flawed. 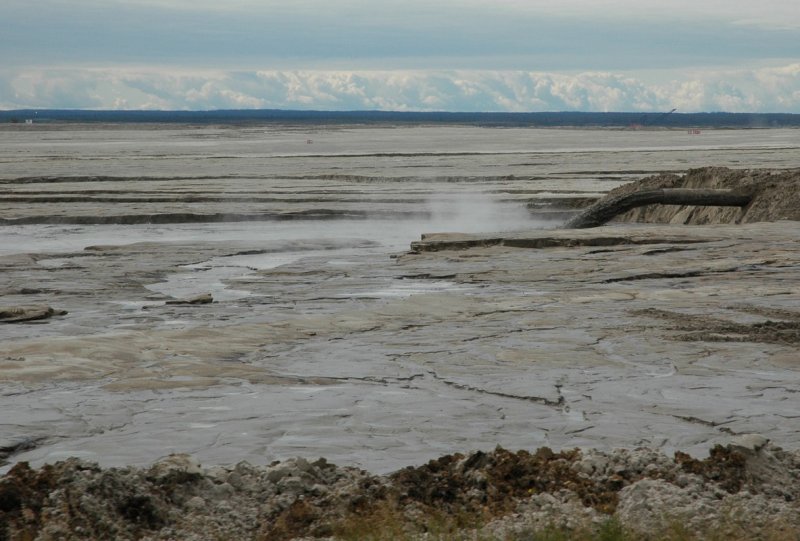 One of the by-products produced through oil sands extraction is the fluid waste collectively known as tailings or tailings effluent. Tailings fluids are produced when water and chemicals are used to separate bitumen from other materials (e.g., clay, sand and silt). Following the separation of bitumen, these tailings are then housed in large storage reservoirs known as tailings ponds. The term tailings pond is misleading given the large volumes being stored, and there are now more than 1.4 trillion litres of tailings effluent scattered across Alberta’s oil sands region. As of 2020, there are 30 active tailings ponds across nine oil sands projects, and the combined fluid tailings area now encompasses nearly 120 km2.

The extent and volume of the tailings ponds poses a major environmental risk due to the potential for spills and seepage which can harm nearby ecosystems and the water supply for neighbouring and downstream communities. Oil sands operators have not yet been able to demonstrate how they can safely store and/or treat tailings effluent to avoid causing environmental harm, and industry has only put aside a fraction of money needed to cover the costs of reclamation – now estimated at $28 billion.

In April 2022, AWA participated in a kickoff meeting for the newly formed Responsible Tailings Management Alliance (RTMA) – a coalition of concerned groups focused on the issue of oil sands tailings. This introductory session was the first larger meeting for organizations interested in ongoing participation as the group looks to prepare for the imminent release of tailings effluent discharge regulations by Environment and Climate Change Canada (ECCC). The RTMA intends to serve as an information sharing hub for organizations to collaborate and strategize cohesively on this important issue. AWA are intending to participate in the RTMA in an ongoing capacity as we do not support the plan by both the federal and provincial governments to allow for the release of harmful effluent back into our already stressed aquatic ecosystems.

From Wetland to Wasteland

2008-07-26 From Wetland to Wasteland. AWA video about McClelland Lake Watershed. A video by Tyler…

Compensation for Disturbed Wetlands – A Leap of Faith?