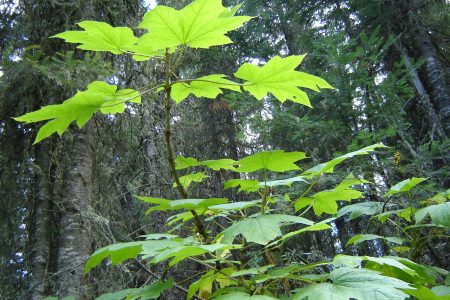 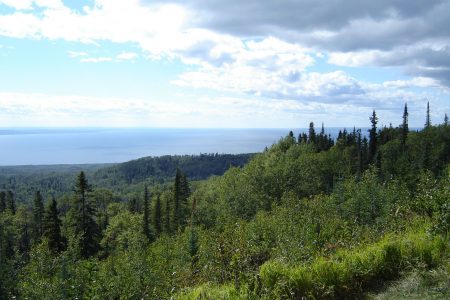 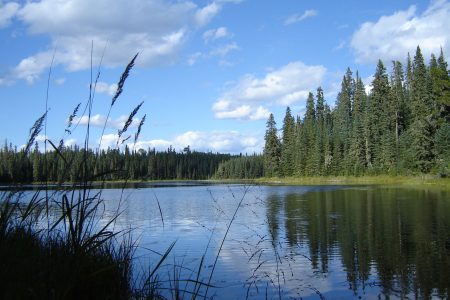 AWA believes that given the high level of biodiversity represented within the Marten Mountain wilderness, the area deserves thoughtful management to conserve this distinctive ecological haven. 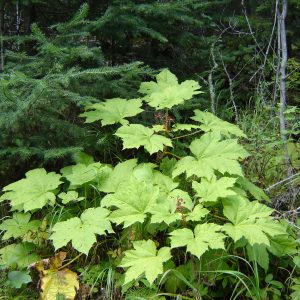 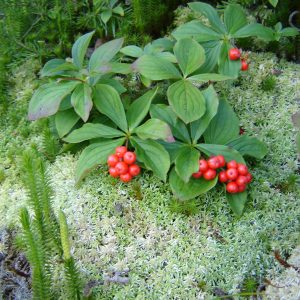 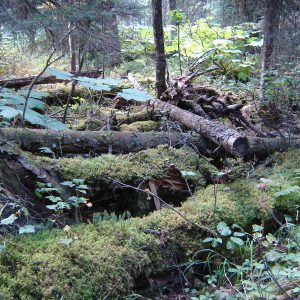 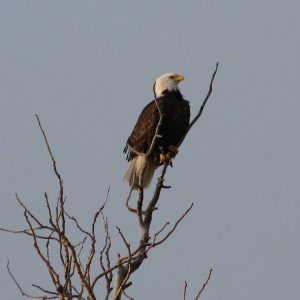 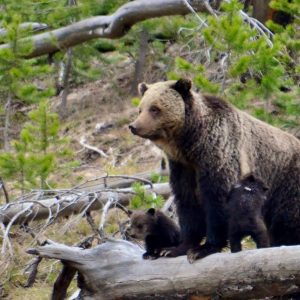 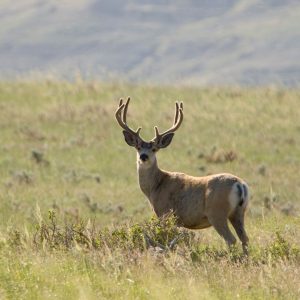 Oil harvesting continues despite production slowing in other areas. The companies in the area are reported pumping 14,000-30,000 barrels a day. Construction on a pipeline through Marten Hills begins by Rangeland Midstream Canada Ltd.

Crude oil that can be extracted cheaply is discovered southwest of Fort McMurray, in the lands near Marten Hills. Several companies, including Deltastream, Cenovus Energy Inc and Spur Petroleum Ltd. begin drilling in the area.

Action Alert: Quick Update on the Castle and Eastern Slopes!

Dear Wilderness Defender: Despite the wintry weather, things are hot right now in the Eastern…

An Order in Council  for the Castle Parks was passed on Thursday, January 19th that…

Dear Wilderness Defender, Last November, we asked you to speak up to let the province…

On December 17, the Alberta government issued a request to build a fenced compound in…

Restoration of Roads and Trails in the Eastern Slopes: It Can Work

Alberta’s first caribou range plan has been released, and public comments are needed by August…

Meatball, the Castle, and Alberta’s “Modern Take” on Provincial Parks

Don’t Give Up the Ghost: An AWA Summer Hike