On June 9, 2021 AWA presented a brief to the provincial Coal Policy Committee established earlier this year to consult with Albertans and report to Minister Savage on what, in the Minister’s words, a “modern” coal policy should look like. 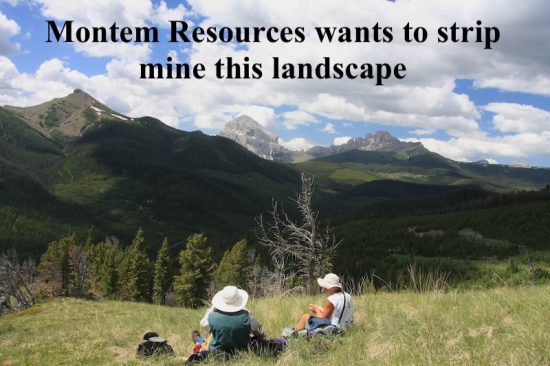 Both documents focused on economics and metallurgical coal markets in the 21st Century. We decided to leave the purely environmental arguments to others and instead target economics/markets – what should be the pro-coal mining fraternity’s strongest suit. If the argument can be critiqued effectively then the metallurgical coal lobby may be mortally wounded.

Whether you look at future scenarios for the global metallurgical coal mining industry from the International Energy Agency or the steel making industry from the World Steel Association the future is dark for coking coal production. And, the minuscule revenues coal mining is likely to generate adds further strength to AWA’s view that Warren Buffet could have had coal in mind when he said: “If you aren’t willing to own a stock for ten years, don’t even think about owning it for ten minutes.” Coal is an investment to be avoided at all costs.

The Panel concluded that “Benga’s estimated royalty payments are likely overstated.” The Panel also didn’t have confidence in Benga’s estimates of what it would pay in taxes. In many ways, the thrust of the Panel’s socio-economic assessment of Benga’s project mirrored AWA’s argument to the Coal Policy Committee: “We find that Benga presented an overly optimistic economic analysis that did not adequately consider these economic risks, which could undermine project economic viability, employment, and payments to governments later in the mine life.” Those words, from the Joint Review Panel Report, could have come from AWA’s submission to the Committee.

By following this link you can further explore the presentations and documents that have so far been posted on the Coal Policy Committee’s website: https://your.alberta.ca/coal-policy-committee/widgets/91480/documents