“It ain’t so, Madam Minister, is it?”: The Castle Parks 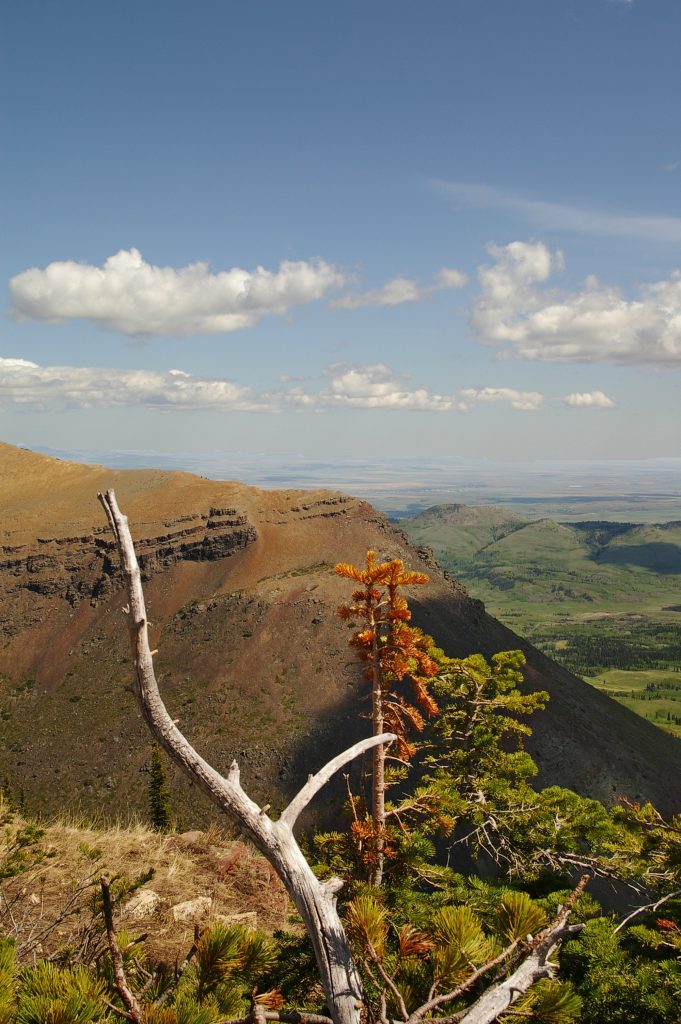 Baseball fans who appreciate the history of that game likely know about the Black Sox scandal – the allegations the Chicago White Sox threw the 1919 World Series. Legend has it that a young fan, outside the courthouse where the trial of the “Black” Sox players took place, went up to his disgraced hero, Shoeless Joe Jackson, and asked: “It ain’t so, Joe, is it?”

It’s a question I hope Minister Phillips will answer in light of quotes in the Pincher Creek Echo last October from Peter Swain, the Regional Director of Parks in Alberta’s South Region.