On the Proposed Introduction of Bison to Banff National Park: One Ecologist’s Skepticism

In 2010 Parks Canada recommended that bison be re-introduced to Banff National Park. Based on an extensive public review, Parks Canada concluded there was strong support for the program and some opposition. After 48 years in the vocation of wildlife research and conservation, I have concluded that such a program certainly would have a lot of initial glamor appeal. But I believe that, more importantly, it would produce a number of disadvantages over time. Most of my insights have been gained by studying predator-prey systems, including extensive studies on wolf predation on bison in Wood Buffalo National Park. From this perspective, I think it is almost certain that reintroducing bison to the Park could, and likely will, create more problems than it would solve. 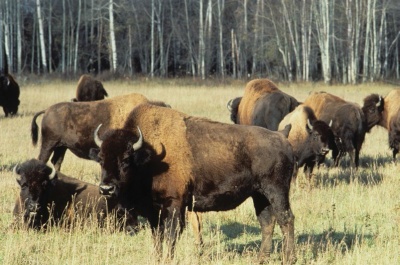